Chat with us, powered by LiveChat
X
Skip to content

Learning to play the piano will develop your culture

About the Author: Celine Gaurier-Joubert

Celine Gaurier-Joubert is the founder and director of S & C, The British Music Academy and The London Piano Institute. Thanks to her outstanding knowledge and experience, she is a reference in terms of music education for adults. If you are interested in enrolling at S & C, please contact her directly at enrol@sandc.ae

Learning how to play the piano is a wonderful way to improve your cultural knowledge as it will assuredly lead you to learn more about the different music styles throughout history, understand each composer and explore pieces of the repertoire written for other instruments.

It will open your mind immensely, and surely make you discover pieces of music that could change your life for ever! 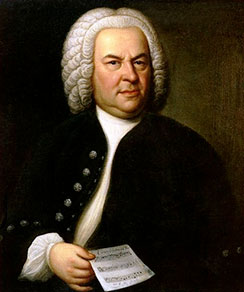 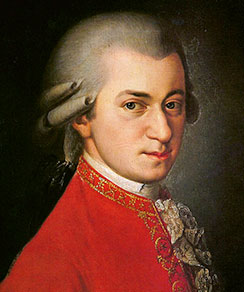 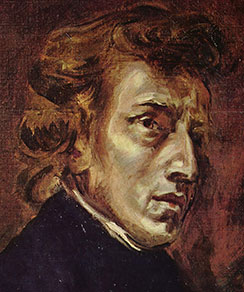 1. To become a complete and proficient pianist, you should know the world that you are evolved in, and not only the piece that you are currently practising.

Having a good musical knowledge is essential if you wish to call yourself a pianist. Developing fantastic technical piano skills is wonderful, but it is only one part of the expertise required to become a true pianist.

Without an excellent understanding of the character of each composer as well as of their historical and geographical contexts, it is simply impossible to interpret a piece of music in the correct manner; Not giving importance to this critical aspect of piano playing would result in a dull and incorrect performance. 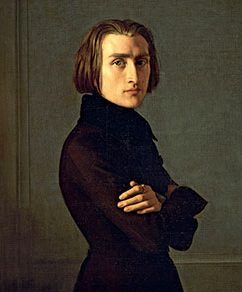 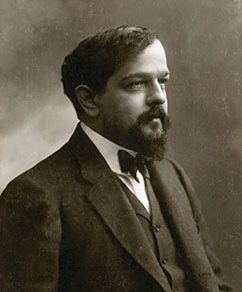 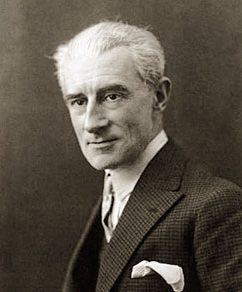 2. Playing the piano will offer you the opportunity to study pieces written at different times in musical history

As a pianist you will be led to play various pieces of the repertoire, going from Baroque to postmodern and even experimental music.

I have compiled a summarised list of eras and composers for you to get an idea of the different periods:

Each of these composers writes music in a very distinctive manner, and I would greatly encourage you to start making research and listen to the fantastic pieces they have all written.

I am happy to recommend a few to direct your research. If you like the language of a certain composer, I invite you to listen to his other works: 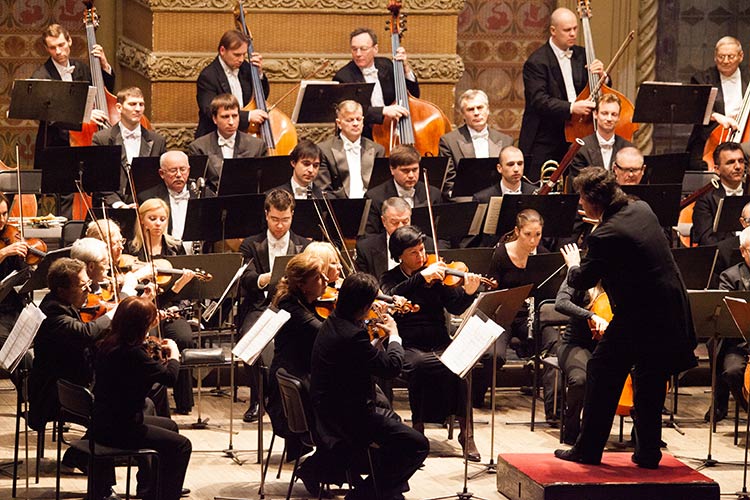 Going out to the concert is a pleasurable activity for both pianists and non-musicians, but you would certainly enjoy public performances more if you play the piano yourself.

Non-musicians appreciate watching piano performances, and listening to the exquisite sounds that come out of the instrument, but their non-educated ears, unfortunately, do not allow them to comprehend the compositions fully.

While learning how to play the piano, you will develop your understanding of the musical language, and this additional knowledge will give you the immense opportunity to watch a performance with a complete comprehension of the repertoire performed.

It could be similar to hearing a conversation spoken in a foreign language. For example, I think that Italian is a magnificent language. I always enjoy hearing it, but it would definitely be even more agreeable if I could understand it ; I would then “listen” instead of “hearing”, and it would make a massive difference! 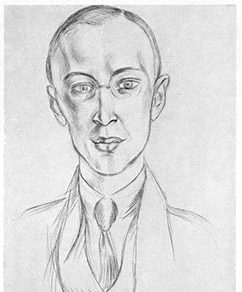 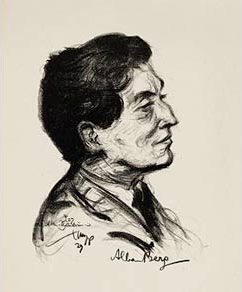 4. Discover your unknown tastes while being given a piece to practise written by an unfamiliar composer

During your piano studies, you will often be given to practise pieces of the repertoire that were unknown to you.

You could at times not enjoy them so much, but on other occasions, you could be amazingly surprised to have discovered a composer or a piano piece that you greatly enjoy!

Some great revelations happened when I was a teenager. I use to enjoy the Romantic repertoire, and I thought that I had no interest in more modern composers.

In a period of two years, I was recommended to play Prokoviev’s Sarcasms, Dutilleux’s Sonata and Alban Berg’s Sonata. What a discovery!

I enjoyed practising these pieces so much, that I developed a huge interest in modern compositions!

I have since make them discover to my students who are now also very attracted by this type of music. 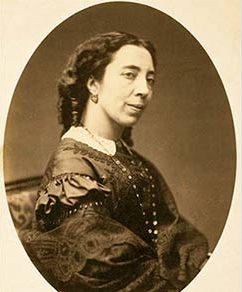 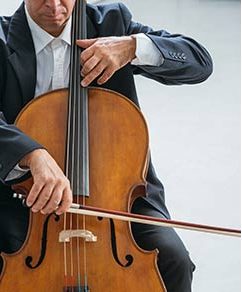 5. Expand your musical knowledge to compositions written for other instruments

Expanding your musical knowledge to other instruments is also a brilliant idea, as you would not only increase your culture tremendously, but also become familiar with the tone production of woodwind and string instruments as well as with the breathing techniques of opera singers. You will see that it will greatly improve your piano playing.

Chopin himself always recommended his pupils to listen to opera often in order to understand how a musical phrase should be played. He enjoyed greatly the performances of his friend Pauline Viardot who was a French mezzo-soprano.

Here are some quotations from Chopin’s own pupils:

“The best way to attain naturalness in performance, in Chopin’s view, was to listen frequently to Italian singers, among whom there were some very remarkable artists in Paris at the time. He always held up as an example to pianists their broad and simple style, the ease with which they used their voices and the remarkable sustaining powers which this ease gave them.” Karasowski

“As regards to style, one should follow that of Pasta, of the great Italian school of singing.” Lenz

“Chopin questioned me as to [my previous training], and I told him I had learned more from listening to singing than anything else. He remarked: “That is right; music ought to be sung”. And truly in his hands, the piano did sing, and in many tones.” Anonymous Scottish lady

“He loved to find in piano playing what we understand by portamento in singing.” Karasowski

To Madame Rubio, Chopin said: “ You must sing if you wish to play”; and he made her take lessons in singing.

When looking for a specific tone that you wish to obtain on the piano, trying to reproduce the sound that an other instrument would produce is often extremely helpful. You can for example imagine how a cellist or a clarinetist would play certain melodies, and imitating them would assure that your sound quality is correct. 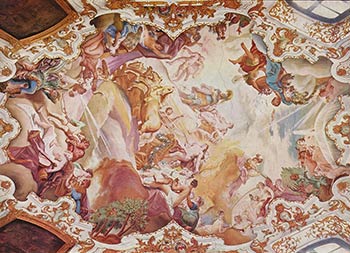 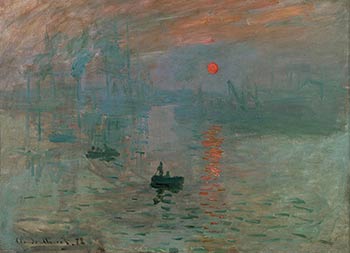 6. Comparing composers to fine artists of the same period is also a wonderful manner to develop your cultural knowledge immensely.

If you listen to pieces of the repertoire written as the same period as these fine artists were working, you will certainly find several similarities.

Comparison between a composer and a fine artist

7. Reading the biography of the composer you are studying is extremely enriching and instructive

I would like to suggest for you to read the biography or any trusted text about the composer you are studying as I believe that it is extremely interesting and enriching.

It will give you the opportunity to understand his life and personality and therefore help you interpret his compositions in the right way.

I am delighted to inform you that you can find some letters written by Wolfgang Amadeus Mozart and a book by Franz Liszt about Frederic Chopin. How amazing!

I would also like to recommend the below as I have enjoyed these books very much:

Reading as much as you can about the composer you are studying is fantastic, but getting informed about the specific piece (if possible) is extremely instructive too.

I remember attending a masterclass conducted by master Pascal Devoyon with whom I use to study.

One of the students was practising Dante Sonata by Franz Liszt which was inspired by the reading of Dante Alighieri’s famous poem, the Divine Comedy.

The student played the piece, and Pascal Devoyon asked him: “Have you read the Divine Comedy?”. When the student answered: “No. Why?” Pascal Devoyon told him: “Go. I don’t want to listen to your playing anymore. Read it, and come back to me later!”

This anecdote says a lot about the importance of making proper research before attempting to play a piece of music!

I totally agree with Pascal Devoyon by the way!

8. It is essential to understand the personality of a composer to interpret his music

When you play a piece written by a composer, you become an actor. Your role is to pass on to the audience the emotions that the composer had in mind while writing the piece. You must use all the knowledge available to you I.e period, the character of the composer and music notation to interpret his music in the right way.

Of course, there will never be a “perfect” interpretation as a composer himself could interpret his music slightly differently from a day to another, and your input (as a living human) would make each performance different from another.

The ultimate goal, however, is to try to get as close as possible to the ultimate interpretation, that would have pleased the composer greatly.

For instance, Chopin was a very shy and timid individual. It would therefore not be suitable to play any of his works in a flamboyant manner.

On the other hand, Franz Liszt was a show man, so you should keep that in mind while playing his music! 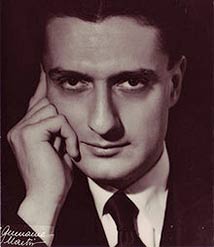 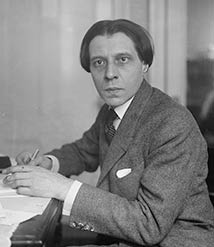 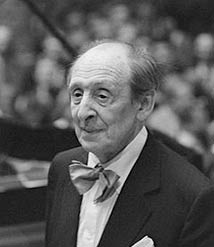 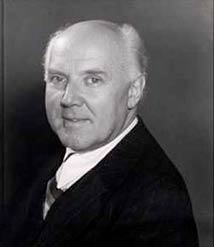 9. Listen to the greatest pianists!

Listening to your favourite piano pieces by the greatest pianists will assuredly make you enjoy them even more as choosing the right artists is extremely important to enjoy a composition fully!

Dinu Lipatti is exceptional as he plays all styles with the same perfection.

Alfred Cortot is famous for his wide imagination and singing tone.

Vladimir Horowitz is well-known for his technical abilities and the panache of his performances.

Walter Gieseking is incredible at varying tones and colours.

I would also greatly recommend Arthur Rubinstein, Glenn Gould, Claudio Arrau, Artur Schnabel, Andras Schiff, Daniel Barenboim and Samson Francois who all have a wonderful understanding of music and interpretation.

I truly hope that you have enjoyed this article and that it gave you the will to make some research to discover fantastic pieces of music and pianists.

At S & C, we always encourage our adult piano students to develop their cultural knowledge by pointing them in the right direction.

I firmly believe that it is essential to be a musician first in order to become a proficient pianist!

For all enquiries, you can contact me at enrol@sandc.ae if you wish to start learning how to play the piano and become the fully educated pianist that you deserve to be.

Expert tuition in the comfort of your own home 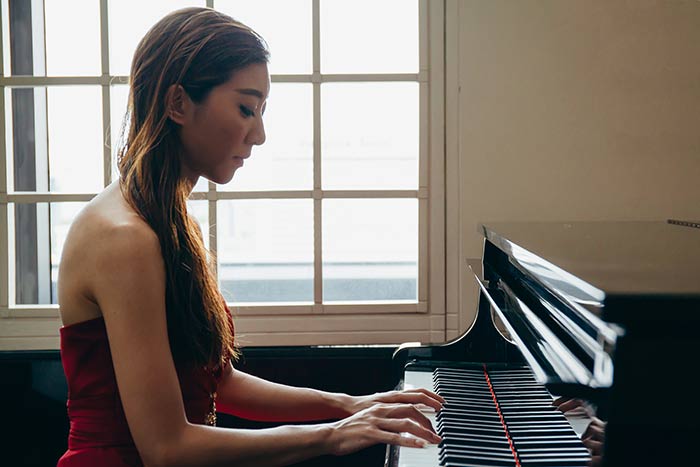 How to Improve Your Piano Playing Gallery

How to Improve Your Piano Playing 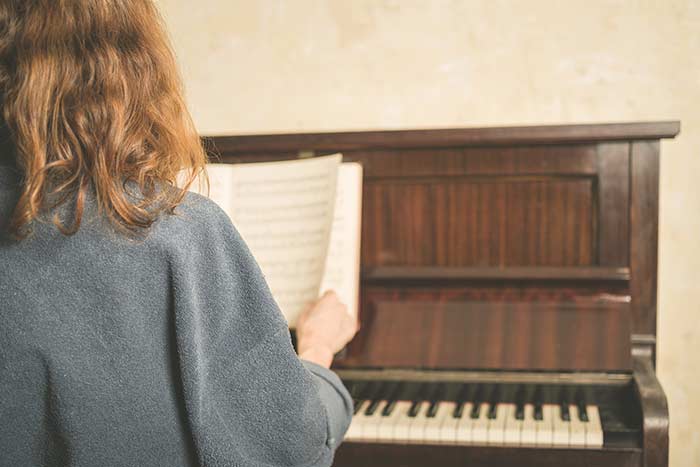 What Everyone Needs to Know to Learn the Piano Gallery

What Everyone Needs to Know to Learn the Piano 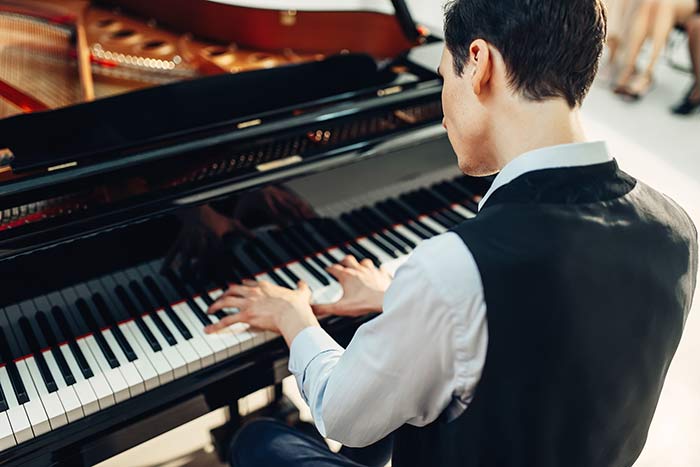 How To Learn Piano Fast Gallery

How To Learn Piano Fast 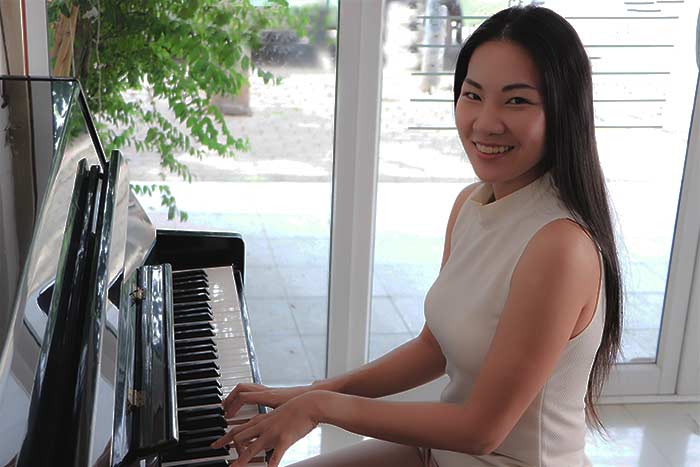 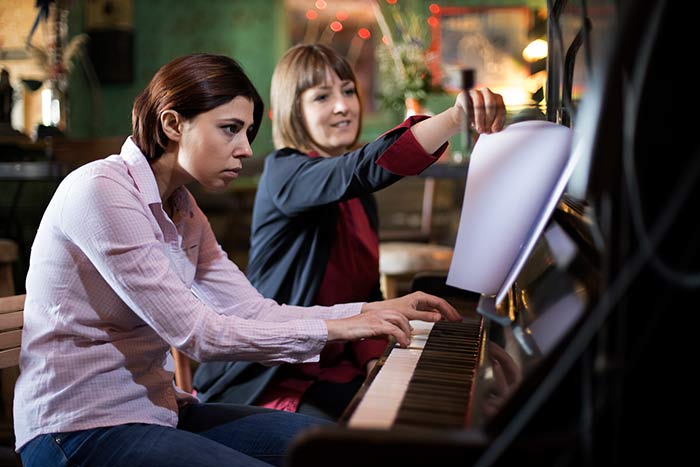 What To Do Before, During And After Your Piano Lessons Gallery

What To Do Before, During And After Your Piano Lessons 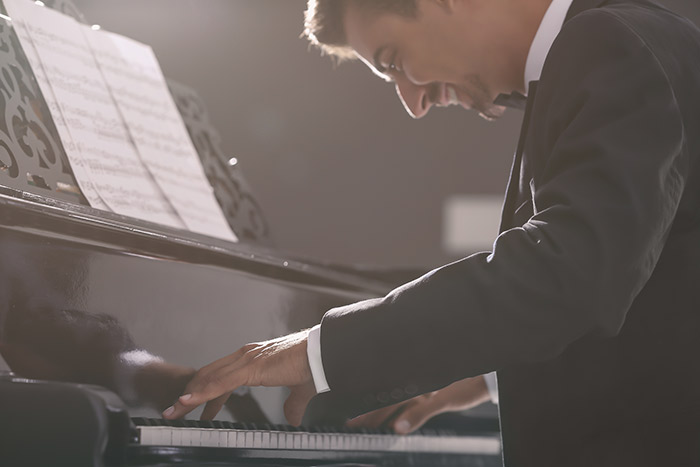 How To Become A Proficient Piano Player Gallery

How To Become A Proficient Piano Player

Exclusive music instruction for adults of all ages and abilities (absolute beginners are very welcome!)